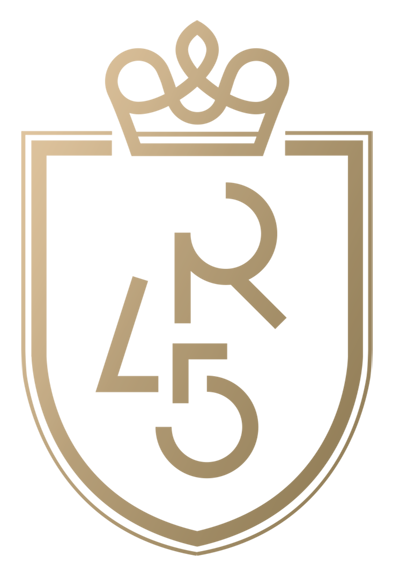 DJ Katy Cardozo has an all-encompassing following having played domestically and internationally in the most diverse venues around the world. Music has incessantly been the fuel, devotion, emotion and motivation in her personality. Her sophisticated relationship with music has been established in all different shapes & forms. Visually appealing and cultivating great sounds with dance moves, her path went from barmaid to light-jockey evolving into VJing before fully embracing DJing.

She converts crowds into loyal followers by introducing new styles and educating on the best of the past. Techno is her main genre, but creatively she also supports house music in her performances. Occasionally Katy deviates to a Tech-House blend, using elements from both under her contagious sensuality, rapport, entertainment and exceptional feeling.

The energy of all the people who feel and live under her musical performances makes her continuously reinvent herself by infusing her own passion into the music and while tapping into & delivering emotional experiences to the crowds. She has appeared in numerous publications as a DJ as well as a model. She began a career in the entertainment industry at a tender age exploring all sides of it from fashion to hosting television programs and acting to name a few. Named often among the sexiest women of year, she continues to age like the finest wine, maturing aesthetically while still providing alluring and memorable musical experiences to all followers.

This is the journey that endlessly influenced and opened her to the world of music and the sounds which she incorporates bringing captivating, exotic and hypnotic beats to her crowds. All eyes and ears are set on her! This girl is on fire! She brings leverage & legitimacy to music and to all upcoming & emancipated female artists delivering treasured dancing experiences and inspiring those on the dancefloor where all are moved by the emotions she awards to the music. Close your eyes and feel the dance. It’s Katy Cardozo. 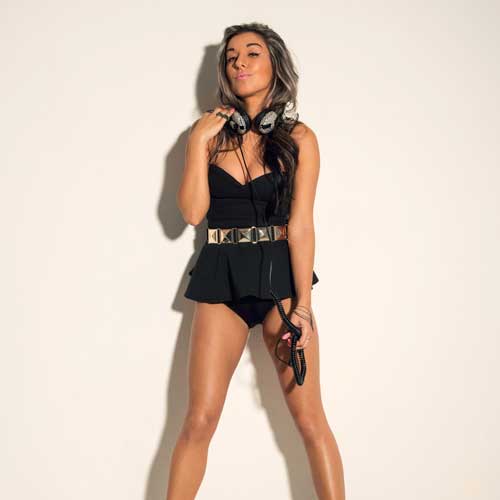